Jones brings a tremendous amount of experience in commercial banking to his new role. Most recently, he served as the branch president at Eden State Bank.

The Brady native lives in McCulloch County, where he is a partner in his family’s ranching operation.

“Mark understands our rural market and will be an invaluable asset to the Central Texas Farm Credit team,” said Travis McKinney, chief credit officer. “His extensive banking background and management capabilities will benefit our customers and the community.”

Central Texas Farm Credit finances farmland and ranchland, agribusiness operations, rural homes and recreational property in its 20-county area. A member of the Farm Credit System, it is headquartered in Early and has branch offices in Brady, Early, Coleman, Comanche, Haskell, San Angelo, and San Saba. 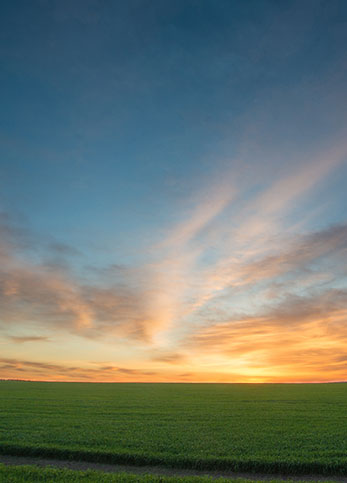